The Toyota Axio is a mid-size 5-seater car that is common in the Kenyan market and is loved due to its reliability, safety, and handling. The Toyota Axio was introduced into the market in 2007 and competes with established brands such as the Mitsubishi Galant and Nissan Sylphy. 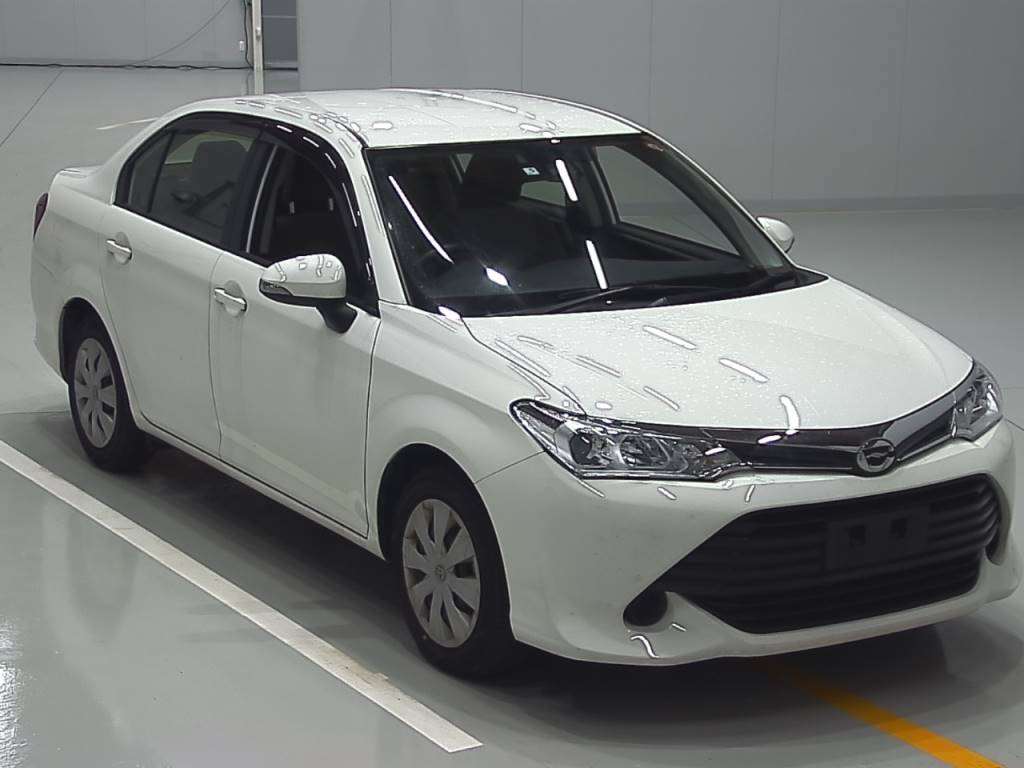 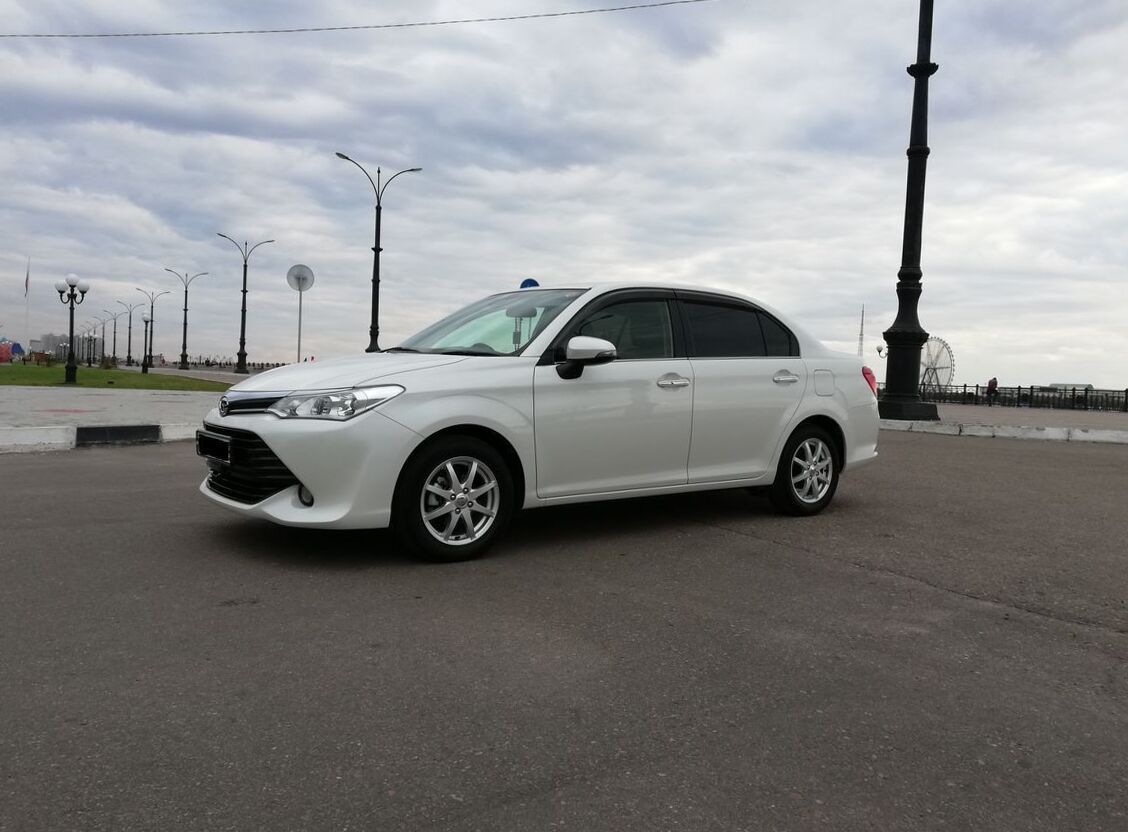 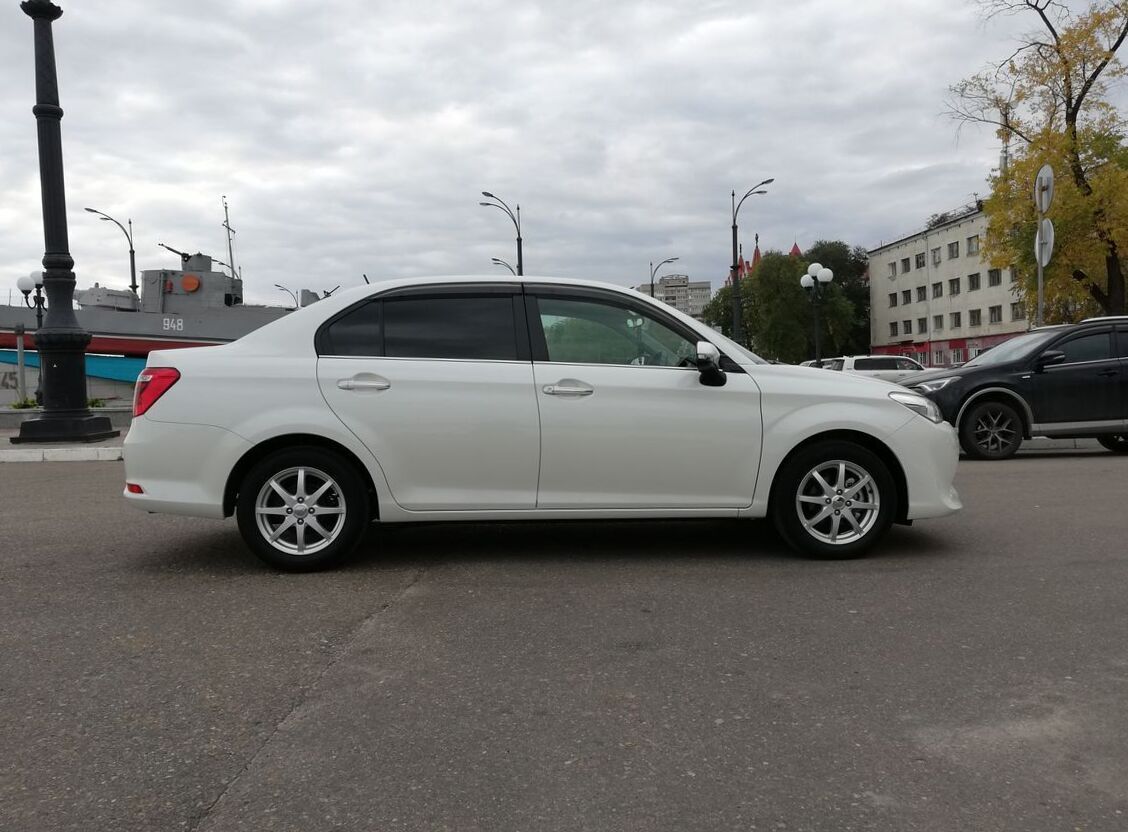 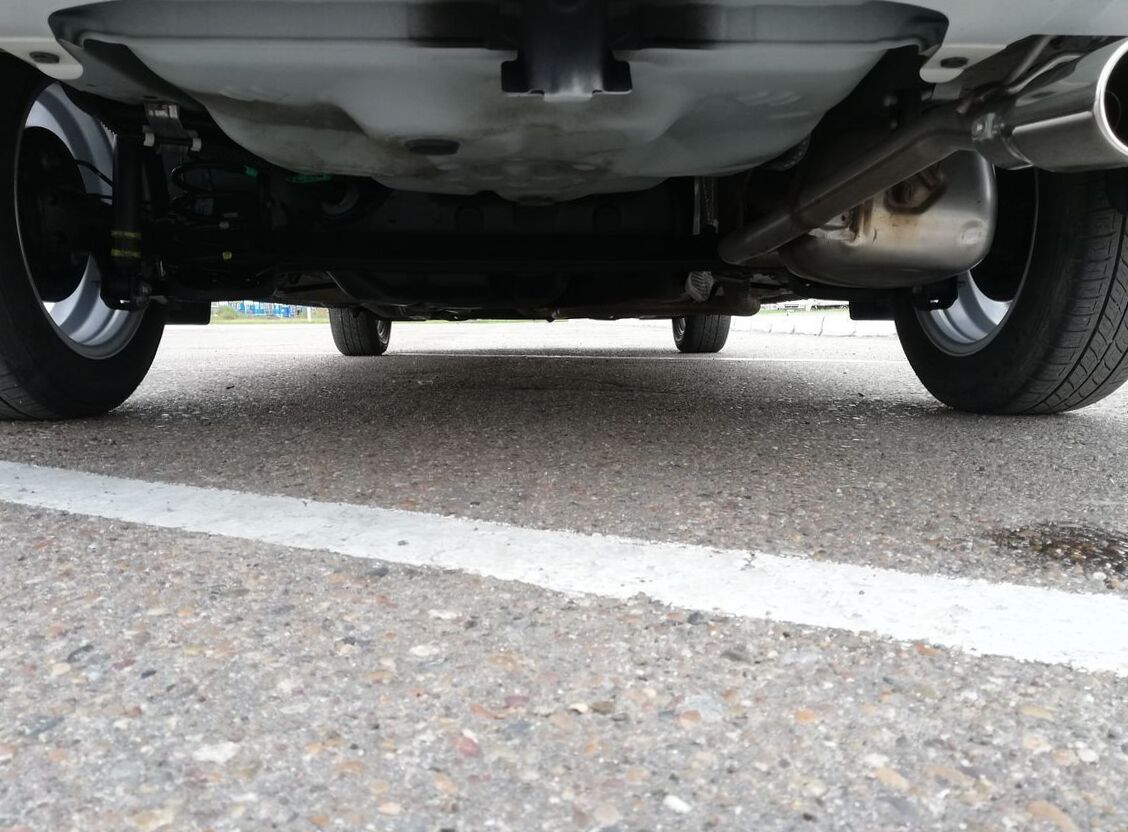 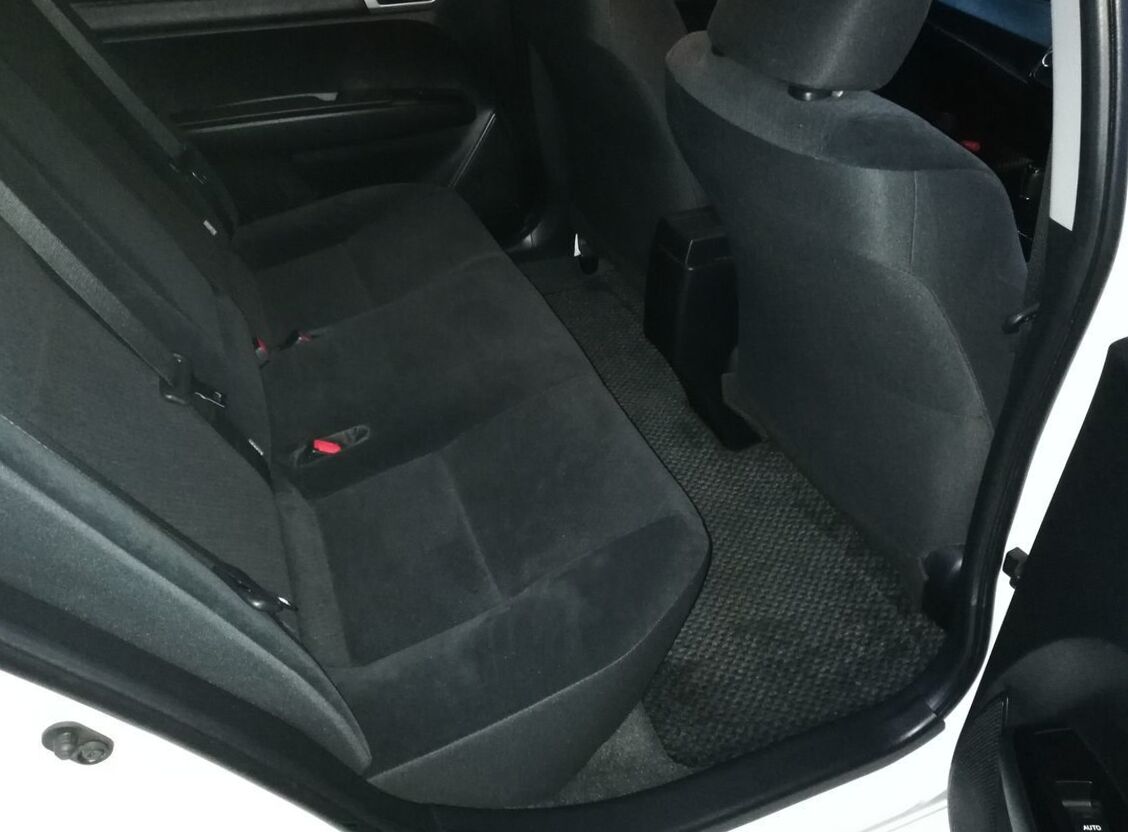 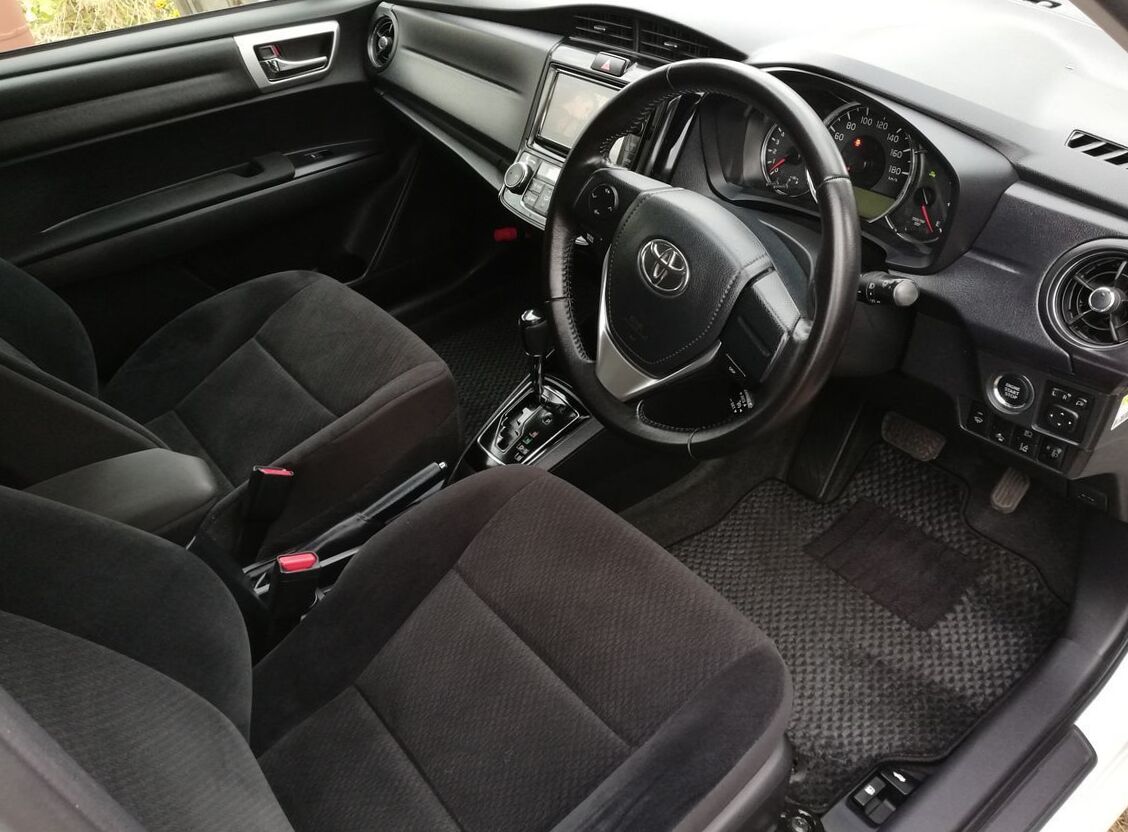 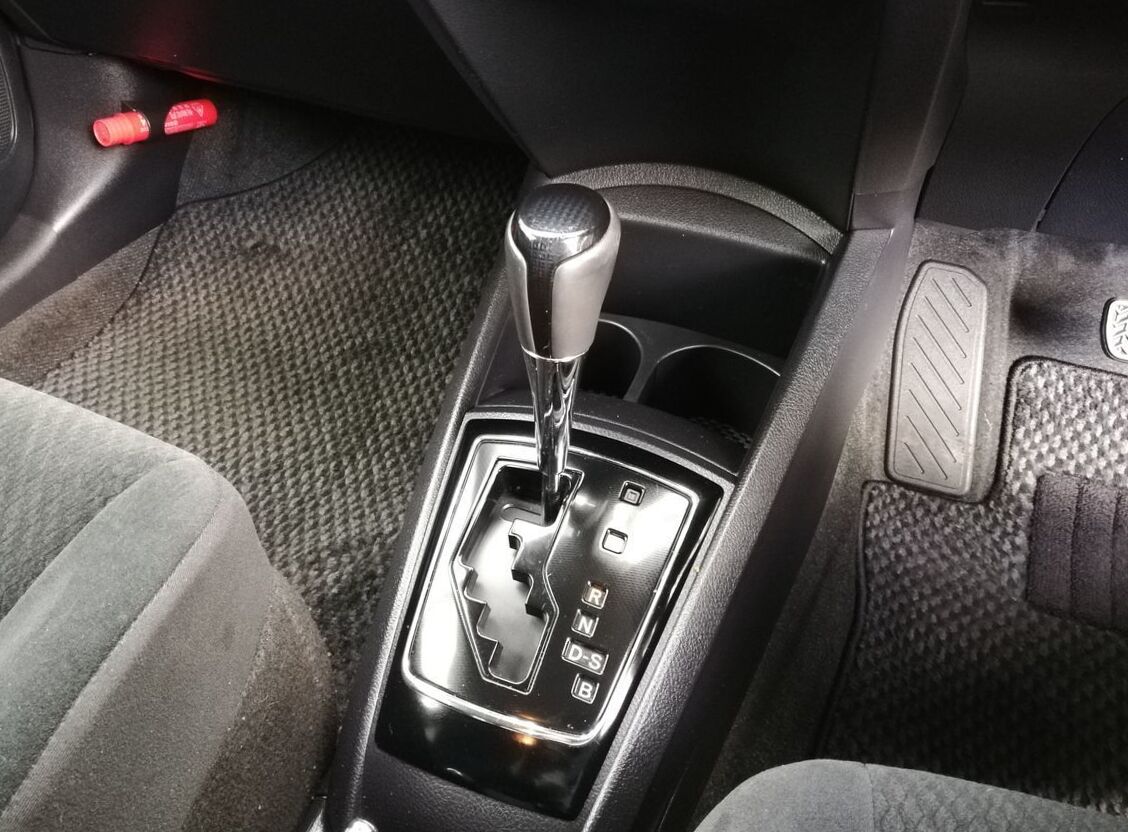 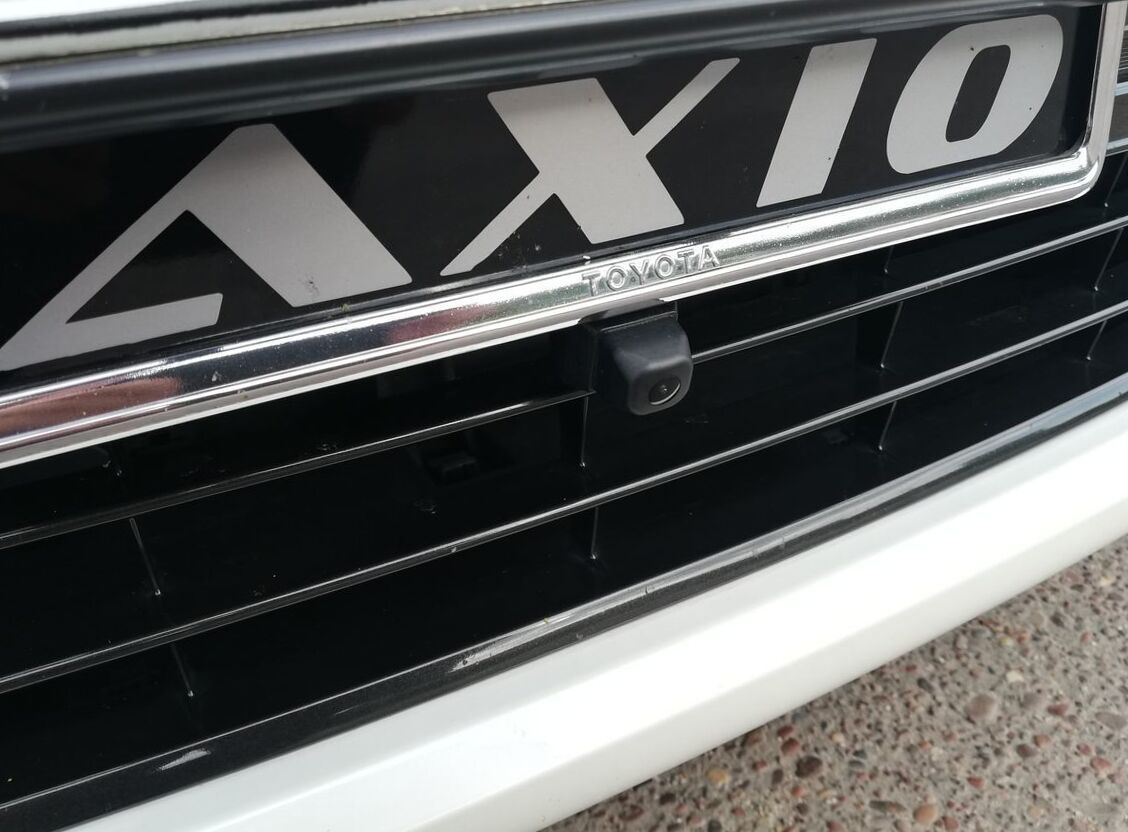 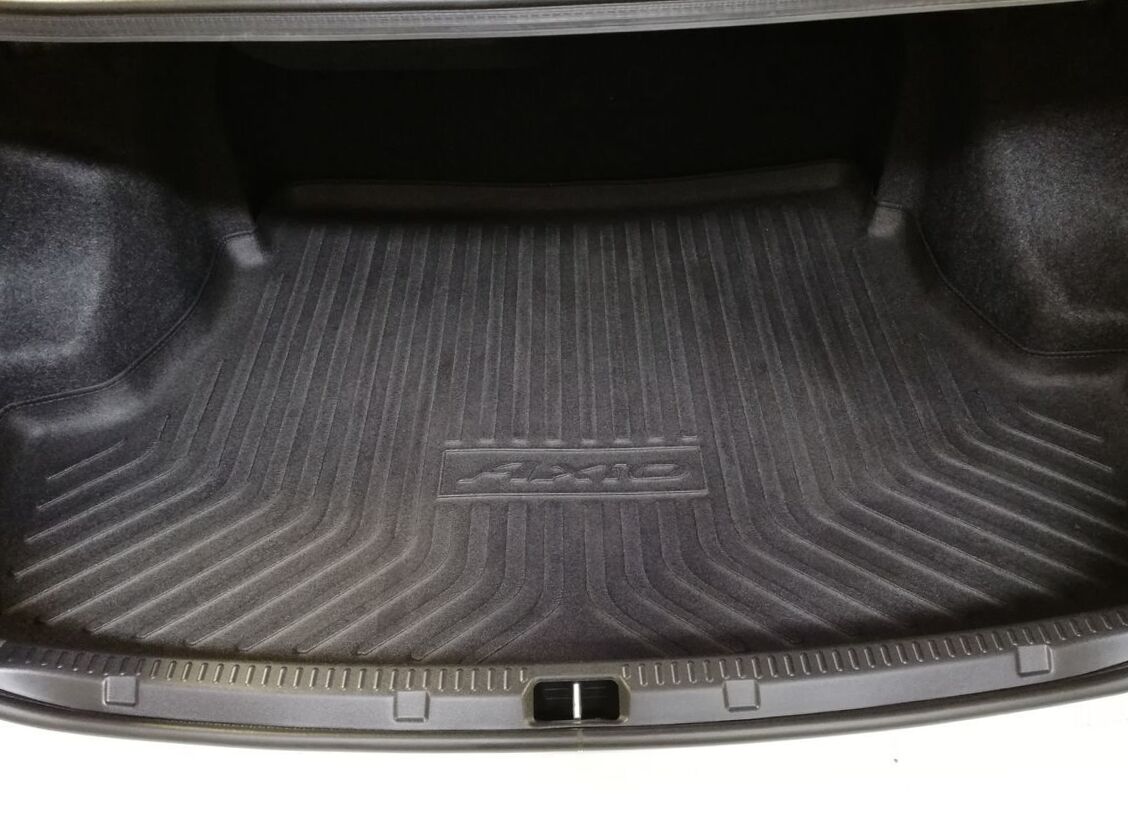 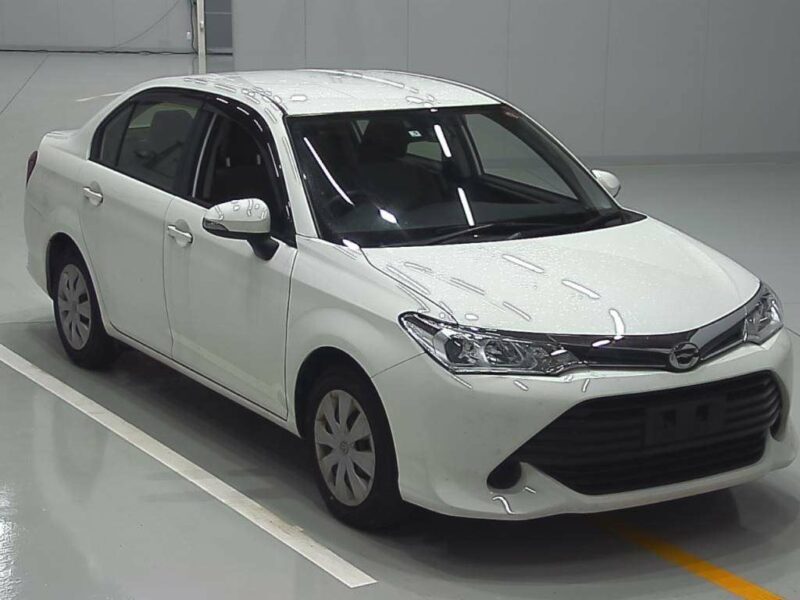 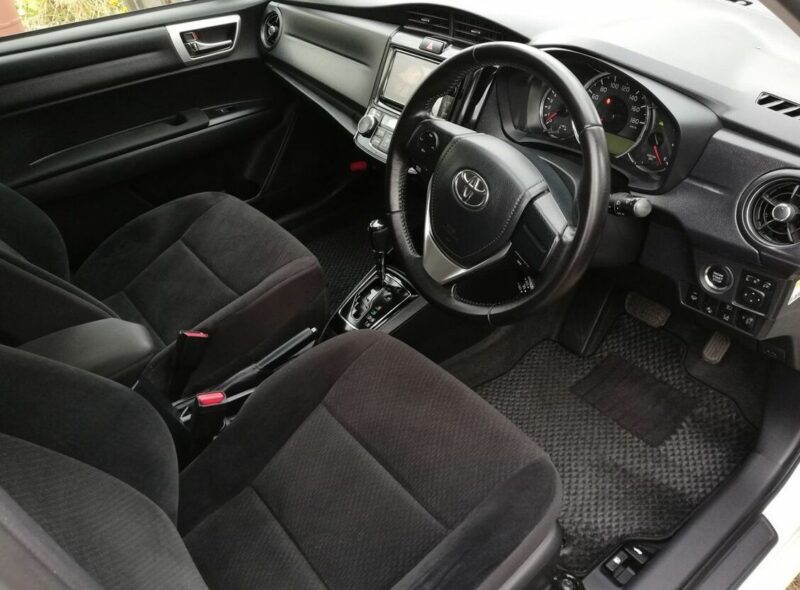 The 2015 Toyota Axio has a minimalistic and functional interior that follows Toyota’s frugal design. The dashboard is dominated by an infotainment screen, three-round dials that control the air conditioning, a steering wheel, and a speedometer. In addition to its rational design and user-friendly controls, the Corolla Axio’s cabin features ample space. Legroom and headroom are superb, especially at the back of the vehicle. The rear seat comfortably accommodates three passengers. 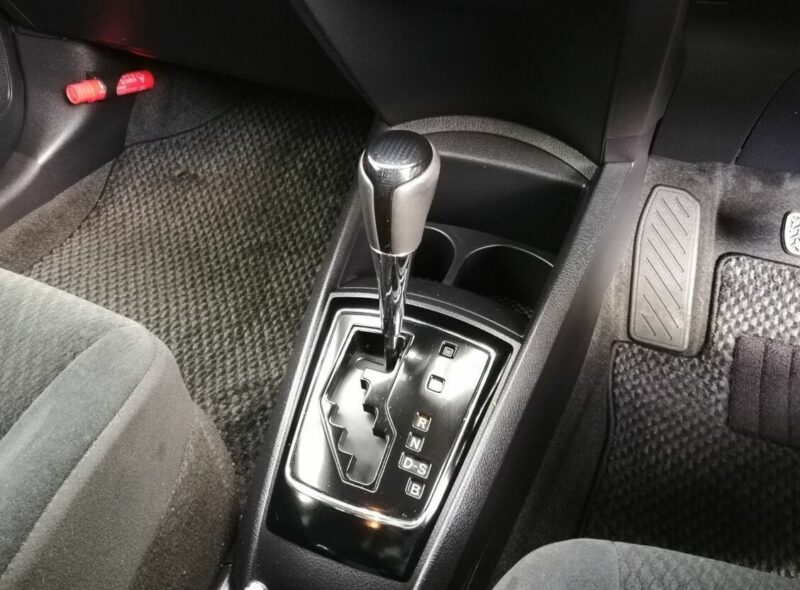 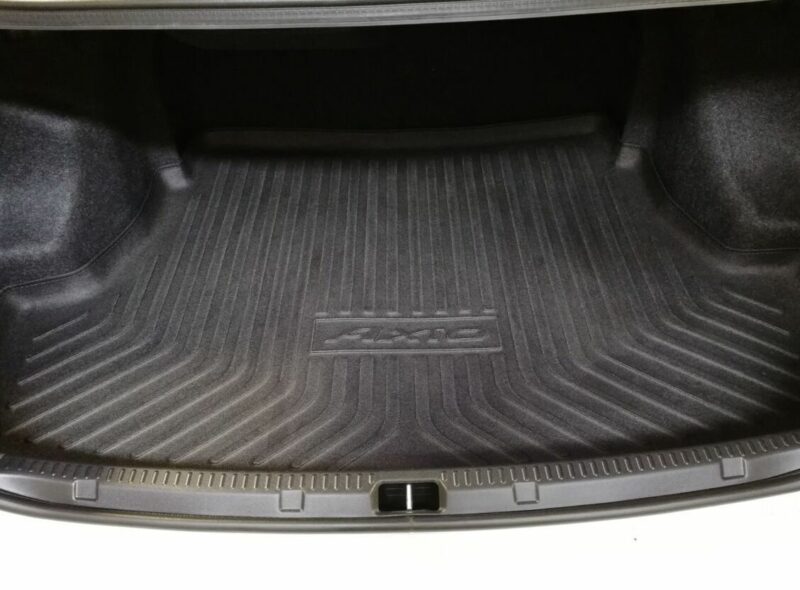 The 2015 Axio just like previous models has a small boot space that can basically carry limited luggage.

The 2015 Axio has the same exterior design as the Toyota Allion but has some differences. Unlike its previous models, the ’15 Axio has a more subdued and considerably simpler design. It can be easily recognized as a Toyota due to the car’s massive grille and Toyota’s corporate nose. The headlights are xenon while the taillights are now LED. The redesigned vehicle appears far more attractive than its predecessors do.

Standard Safety Features in the 2015 Axio include stability and traction control, antilock brakes, front side airbags, side curtain airbags, a driver knee airbag, and a passenger seat cushion airbag. 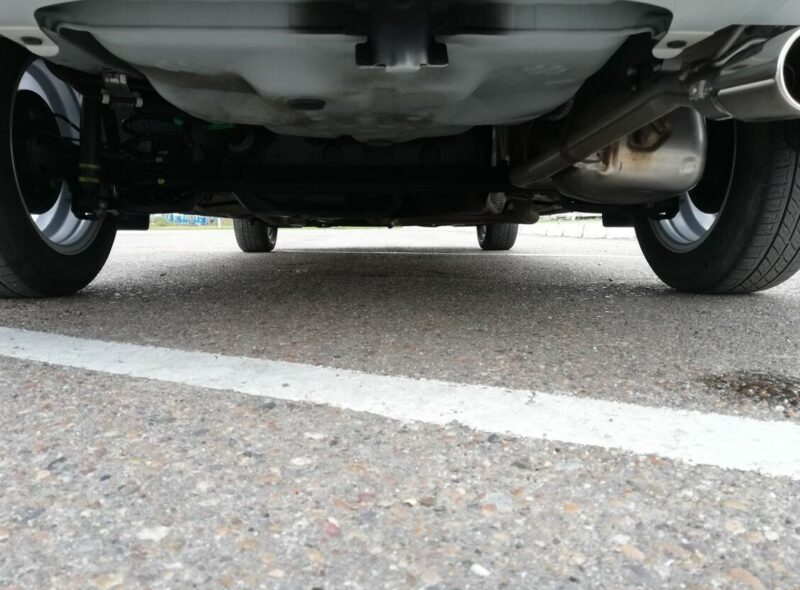 The 2015 Axio has an average fuel consumption of 18km/l 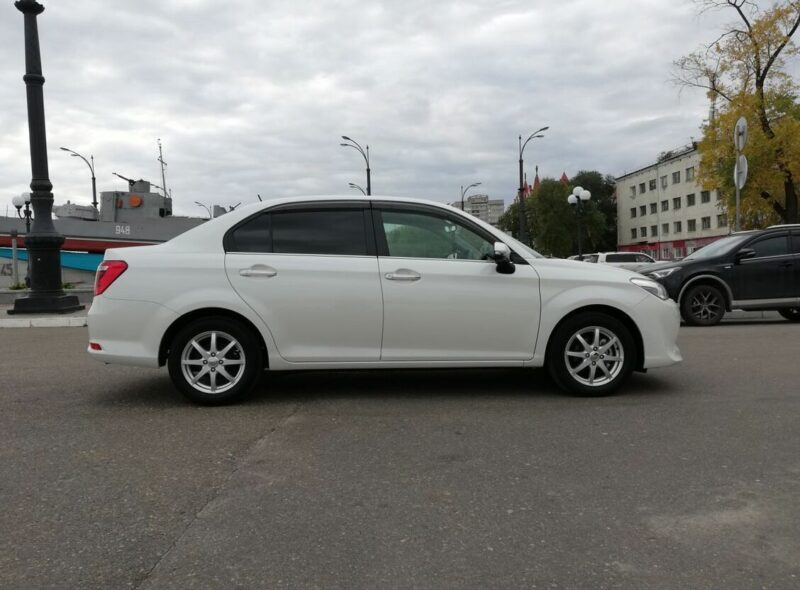 The Corolla Axio is one of those cars whose ownership requires no effort. You do not have to worry about dependability or fuel efficiency, and the drive itself relieves you of the pressure of driving. Despite this, the vehicle’s certified mechanical components virtually ensure its dependability. The Toyota Axio is ideal for people who prefer saloon cars and do not mind sacrificing boot space. 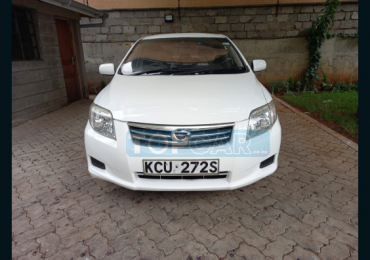 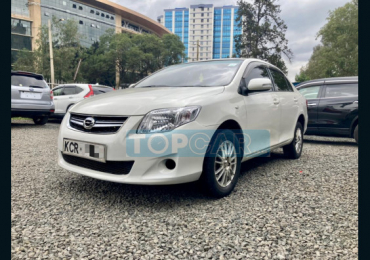 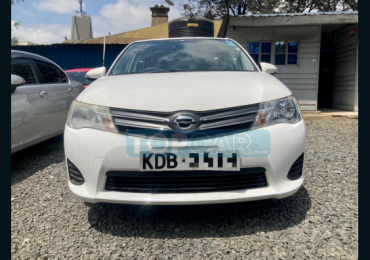