Depending on the market, the Suzuki Vitara is also known as Suzuki Escudo, Geo Tracker, GMC Tracker, and Suzuki Grand Vitara. Despite the different names, it’s the same car. The Vitara is classified as a compact SUV and it came into the market in 1988 quickly making a name for itself as a capable off-road vehicle. It was a pioneer in this category which was introduced to offer the comfort of a passenger car that most 4×4’s of the day lacked. The Suzuki Vitara became a popular choice due to its comfort, fuel economy, 4×4 capability and an affordable price point. 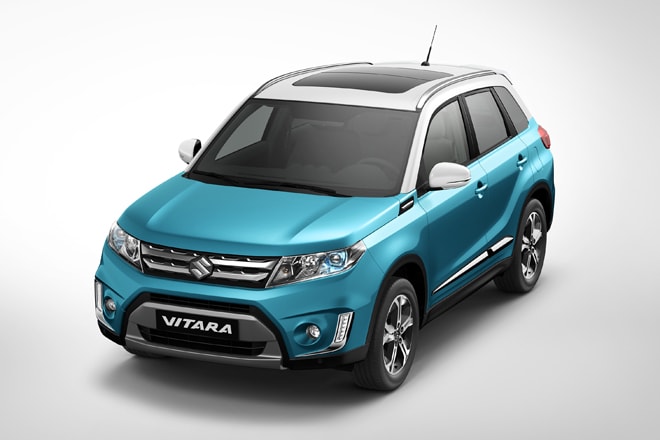 The interior is made of premium material giving it a luxury car feel. One of the Vitara biggest advantage is its large windscreen which offers excellent visibility from the driver’s seat. Additionally, it has ample headroom and legroom both in the front and back seats. 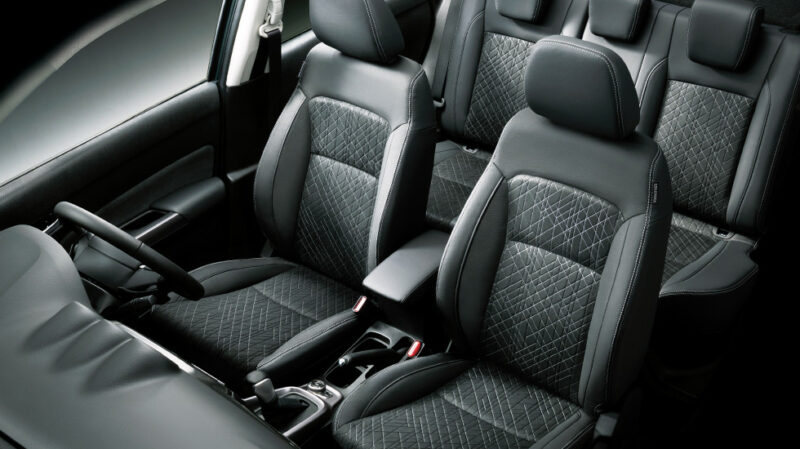 Unlike its rivals, Suzuki ensures that buyers get value for money by equipping the base models with as much technology as possible. Up to date, the Suzuki Vitara comes with impressive functions that are mainly equipped in higher grades in other vehicles.

The exterior has gradually improved to a curvy body with a great grill to bumper ratio. Its mid-size SUV design coupled with a passenger car-like interior gives the Vitara the driving comfort for daily commute car as well as off-road capability.

The Suzuki Vitara is a fairly affordable car to maintain and service parts are available and well priced in Kenya. Body parts are also available though the price varies from shop to shop. You can find listings for this shops in this link

Generally, Suzuki Vitara is a reliable vehicle that experiences a few mechanical problems even after long drives. However, there have been some problems associated with the car especially the earlier generations with the 2006 model being the most problematic. Some of the most common problems with the Vitara include, engine problems, transmission failure, faulty diesel Particulate Filters, brake calipers, and a faulty driver belt pulley. However, the majority of these problems are avoidable with proper care and use.

Price of the Suzuki Vitara in Kenya and where to buy it: https://cars.topcar.co.ke/vehicles/suzuki