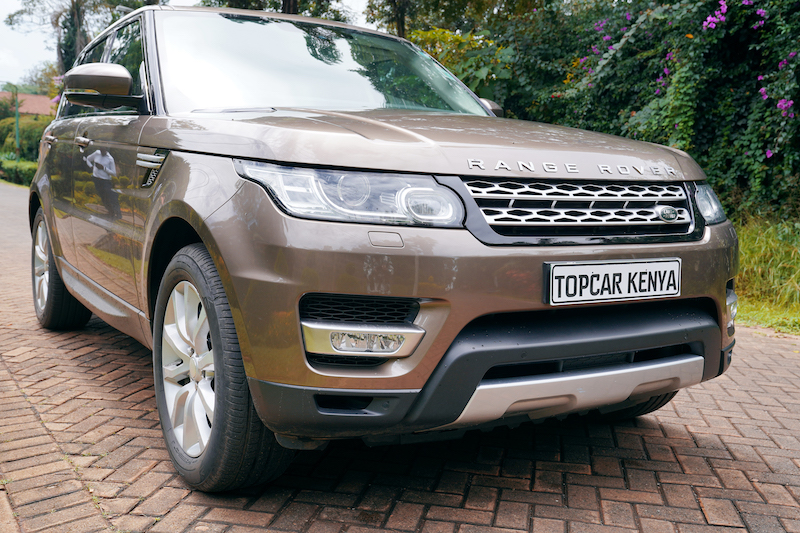 The Range Rover Sport or RRS as it is sometimes referred to, is a performance focused version of the Range Rover. It's smaller and nimbler with great emphasis placed on handling and on-road performance while still retaining the traditional mud-plugging capabilities of the Land Rover stable. The second generation RRS that was introduced in 2013 upped on performance by employing powerful engines, a 39 percent lighter body than the previous model and a Dynamic Response suspension that cemented its position as one of the best performance SUV.